For the german version of this preview please visit the following page.

During the “Brett” in Hamburg I got my first chance to try out Era of Tribes. It is an epic game about the rise of civilizations designed by Arne Lorenz that captures and translates from screen to tabletop the feel of turn-based PC strategy games like Europa Universalis. Both kinds of games have in common that at first on feels slightly overwhelmed by the possibilities and correlations. But both will make you soon ask for more! Especially since after a necessary but also comprehensive explanation and four rounds of gaming “What!” turned into “Ohh, I see!”. Well… until Arne told us that we were playing with a basic version of the rules, but that it would be enough for the time being.

And Arne was right! After the hustle and bustle of SPIEL 18 we are now able to have a closer look at our first excursion into the European Neolithic Age and the ages beyond. Be aware that the game is still in development and that all observations are preliminary!

My Tribe has been stolen!

Outrage! I was not allowed to play the Greeks! My heart was low, since feeling Greek is so second nature to me that I would be quite willing to spray Axe Aoili & Oregano under my armpits. Of course, there is a reason for it. Greece is situated in the southeastern region of the map and not active during the chosen setup for three players. But with nine tribes available I was able to get over it! Each tribe has different starting conditions, which adds a little special note and also some gaming advantages. The Vikings can move their ships quite far and attack coastal regions, the Romans are mechanically gifted and their Legions provide them with a military advantage. Another example would be the Gauls, which achieve cultural advantages easier. You see, the theme is there.

At the beginning of the game we are in the Neolithic Age. That`s bad, since the moral of my tribe decreases every round. Who wants to live in such an era? Time to change it and move towards the future! First decision already before the game begins: which progress to choose. Progress is one of the most interesting aspects of the game and is represented on the game board by six areas with four levels each, which are also connected at some points. But explaining it in detail would be a little bit too much for this preview.

Essentially it allows my tribe to develop individually. If I want to set sail, then I need to invest in navigation. If I want to earn more money, trade needs to improve, or I progress in the area of mechanics to better wage war. The decisions have grave consequences. If there are no markers on navigation one can’t e.g. build ships. Architectonical brickheads won´t be able to build cities. In the beginning it is not possible to be strong in every area. And since everything is interlocking and as a beginner you cannot gauge the consequences of your actions… you sit there in wonder and have the nagging feeling that a wrong turn might produce dire results. Paralysed. Questionmarked. Help!

And it does not get better during your own first turn. For progress you need money, but for this one needs trade, so one needs goods. Where do I begin? This can be overwhelming, but actually we enjoyed it. The action phase consists of classical worker-placement. I do have leaders which I can place on the different areas of my player board. I can trade, collect taxes, use diplomats, sign contracts, expand my empire, research, entertain the masses, begin a revolution, take care of religion and send spies. But all actions can be selected only once per turn and at the beginning one has only two leaders. Again, one has to decide…

I won‘t bother you with the actions in detail. More important is the mental cinema thus created. From the first move on one really has the feeling of leading and guiding a tribe any way one wants. One builds cities, sends itinerant priests, conquers a province with a horse-resource and in no time your next military unit consists of horse riders. One fights with barbarians, sails to faraway countries and every little progress puts sweat on your brow. You rise trade posts and wage wars and found colonies, but the people at home are not that happy being neglected for the colonies and – Wham! – your morale plunges. It also decreases if you grow too early or too fast or if you do own too many cities. Only a change of era will increase it. But you need luxury goods for a change. If you don’t check your morale and expansion rate your tribe might even lose people. Yes, this is a game full of details and special rules, but they always fit the theme and the gameplay. All in all, it is an action-packed game that sucks you in. Many other civilization-games in comparison feel less alive.

After four rounds I am able to lead my tribe into the next era, the Bronze Age. But I had to pay for it with expansional losses and a tough revolution. Well, a change of era is nothing to joke about and leaves its traces. Meanwhile the Romans expand constantly and the Vikings ready themselves for raids. I felt quite exhausted, but it felt good and true. Fortunately, a new era gets me more actions per round and additional boni. The cultural rise can be felt instantly. Time to make up for it in other areas! Victory – which is measured in influence – is still far in the distance. There are seven ways to end the game (Glory, Trade, Technology, Dominance, Culture, Military, Triumph). That´s many ways, but it fits the game.

But here our little excursion ends! Our heads are spinning. But it is quite astonishing how fast one finds into Era of Tribes. The implementation of the theme is quite strong and supports the process a lot, despite quite some special rules. I am a big fan of videogames like Civilization or Europa Universalis and board games of similar kind, especially Civilization and Through the Ages and those games already catch that feeling quite well. But not in such detail as Era of Tribes does it! Area-control and worker-placement and many classical Civ-aspects… One does not want the game to end. Especially expansion and morale fascinate me. As the leader and guide of your tribe you need to make decisions that will have consequences and you will have to weigh them against each other. I am really looking forward to the upcoming Kickstarter in 2019 and which changes until then will maybe find their way into the game. 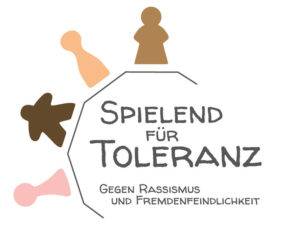 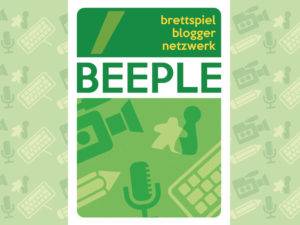 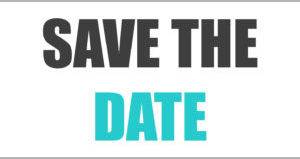 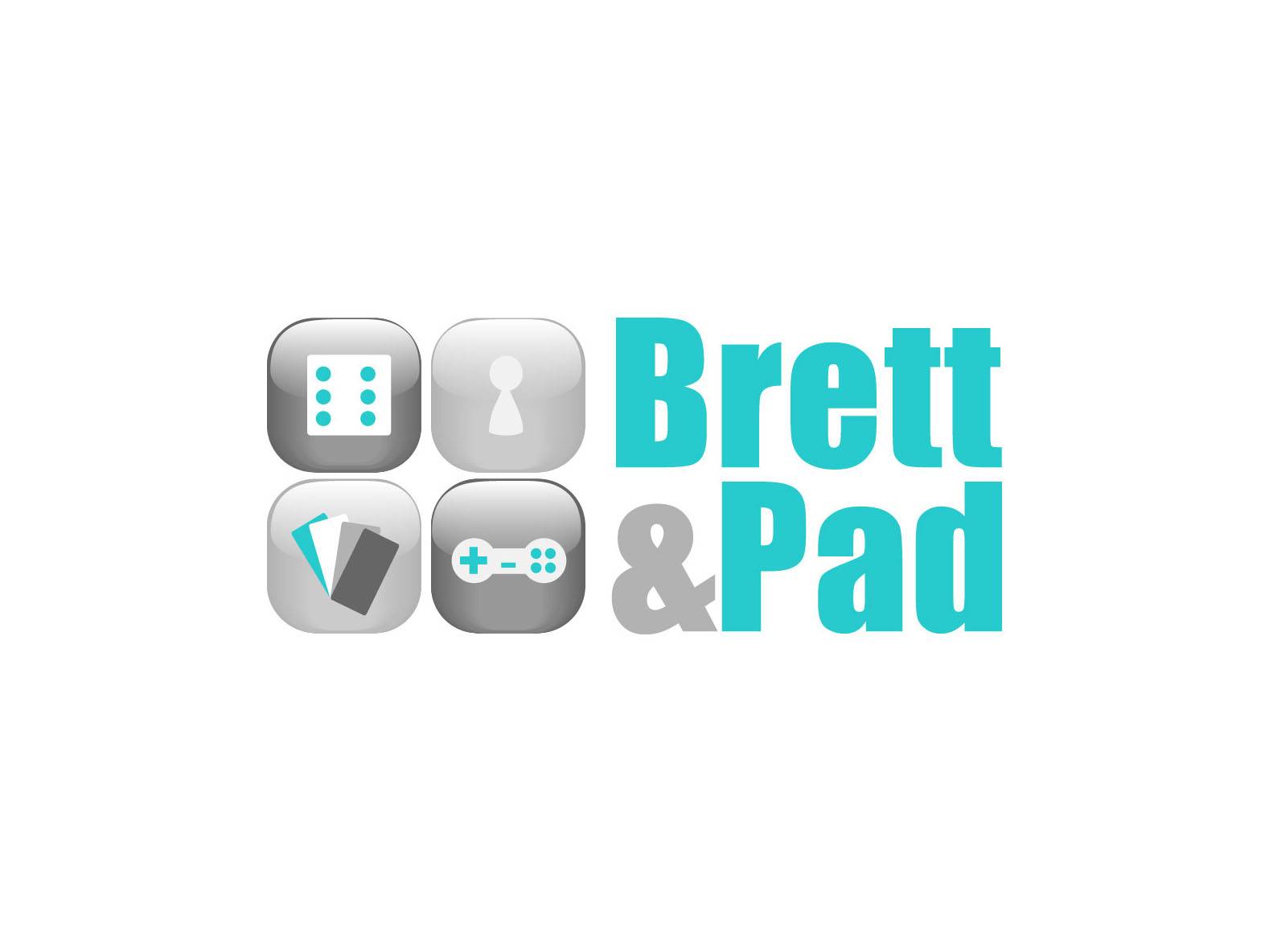